Morning of the Solstice.

Written by admin, Posted in Uncategorized

The Washington Post contacted me asking if I would take some photos of the Winter Solstice for them… here are a couple of the shots. Kind of exciting though almost everything that could go wrong, did go wrong. 2 lenses went kaput, camera wouldn’t turn on and wasn’t feeling great.  Many thanks to mikeontheinternets for letting me borrow his 8mm fisheye, which along w/ the simplistic, but always reliable, 50mm 1.8 saved the day.   The following photos appeared on WashingtonPost.com Written by admin, Posted in Uncategorized Outside of Peabody, KS traveling, fishing, backpacking, paddling and taking pictures of as much of the world as i can... 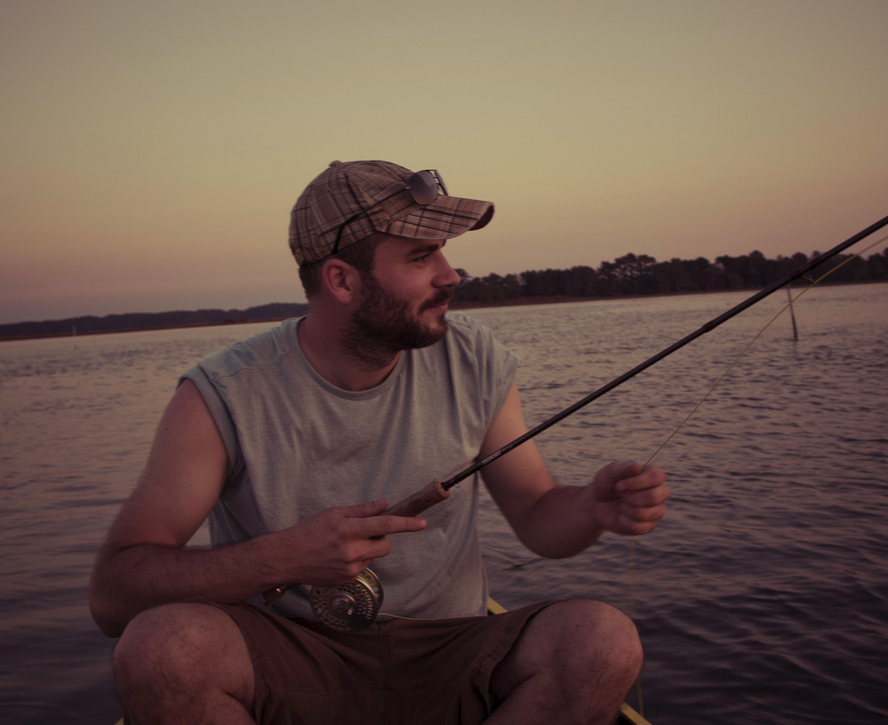